French toast is one of those things that I've made so often, I don't usually look at a recipe.  I'm trying to teach my son some basic dishes, good kitchen habits and how to read a recipe, so I searched the Taste of Home site and found this one for Vanilla French Toast. 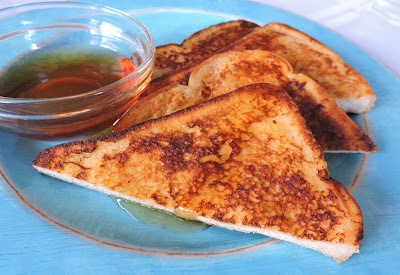 We did make one minor substitution, which was using whole milk instead of 2%, it's what we always have on hand.   We served it with some real NH maple syrup, and next time we'll probably add a bit of cinnamon to the egg mixture.  I think he did a pretty good job!  Thank you so much to Joe & Bobbi S for sharing the recipe! 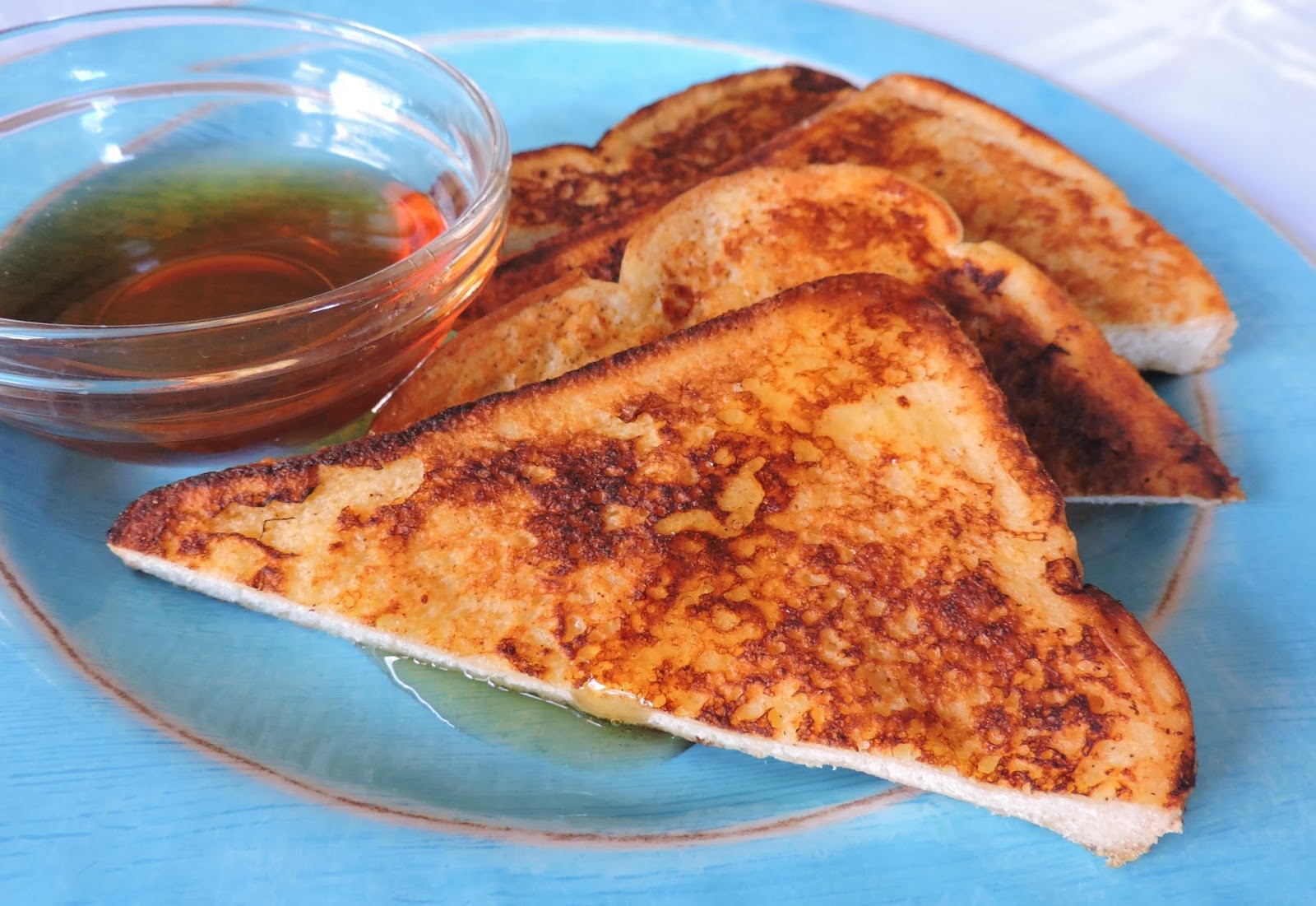