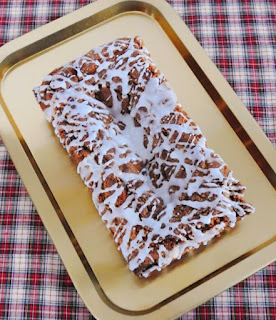 Be a food blogger, they said. It'll be fun, they said. Now I want to say this up front, this is not a complaint post, I enjoy cooking and sharing what I make with all of you.  It's more that I want to put out into the universe that no one is immune to cooking fails. No one.

In this case, I'd procrastinated making a recipe that I needed for a post until way beyond what would be considered last minute.  I crammed making the recipe in between several other things I needed to be doing without ever thinking about what would happen if it didn't turn out perfectly. 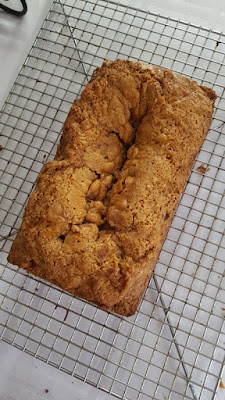 I pulled the first loaf out of the oven and the middle was completely sunken in.  I didn't have time to process, I needed to get a loaf baked, cooled, glazed and photographed, so I put together a second batch of batter.  Well, that one sank in the middle too.

I went ahead and glazed them anyway, and took some photos.  The guys were milling about, because regardless of what the loaves looked like, they smelled absolutely amazing.  All I can say is both loaves were gone within 3 days. 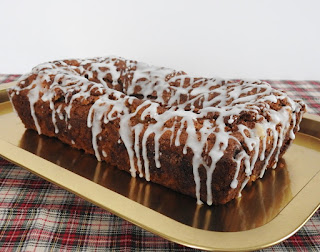 I've determined my issue was mostly likely a combination of overmixing and my baking soda being past its prime.  Definitely some sort of user error.  I pulled out the recipe to give it another try and decided I wanted to share the first attempt even though it's not picture perfect, blogworthy photography-wise. 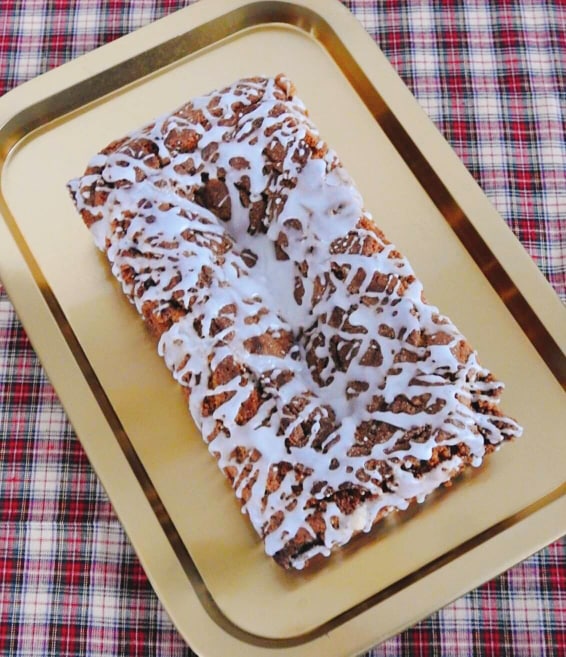